Having a legendary status in modern British music, The 100 Club has played host to live bands since 1942. With having an open-minded music policy, the popular club has seen performances from acts as diverse as Oasis, The White Stripes, Muddy Waters and The Sex Pistols to name a few. If you’re lucky, occasionally, big-name touring bands will play “secret” or low-key unadvertised gigs at the club, relying on word of mout to fill the 350-capcity space. 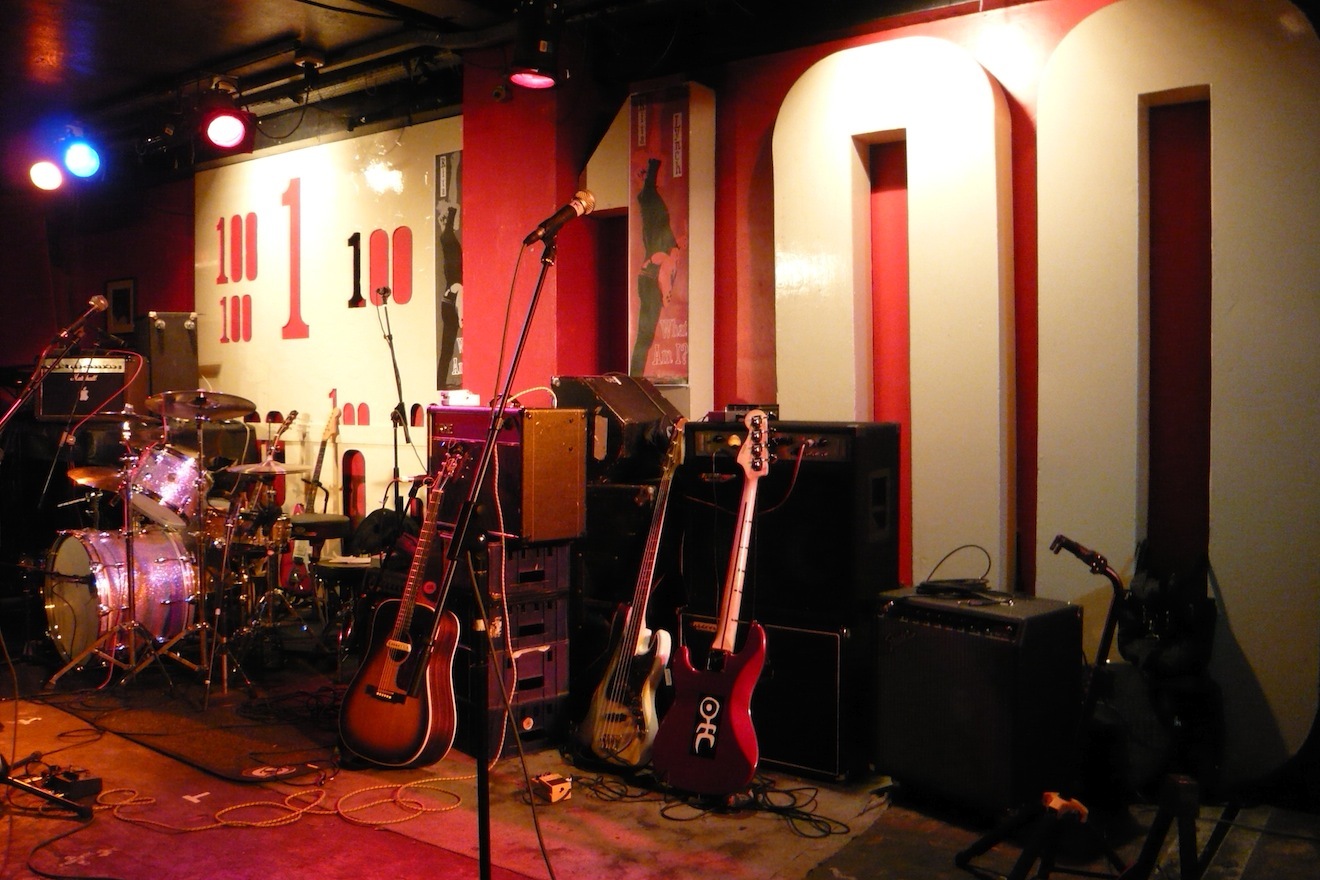 Wanting a good place to spot the stars of tomorrow? Then look no further than The Camden Assembly. After helping to launch the careers of Blur, Coldplay, Oasis, Franz Ferdinand and The Darkness, the bar has became a renowned music venue offering rock, alternative and inde live music. 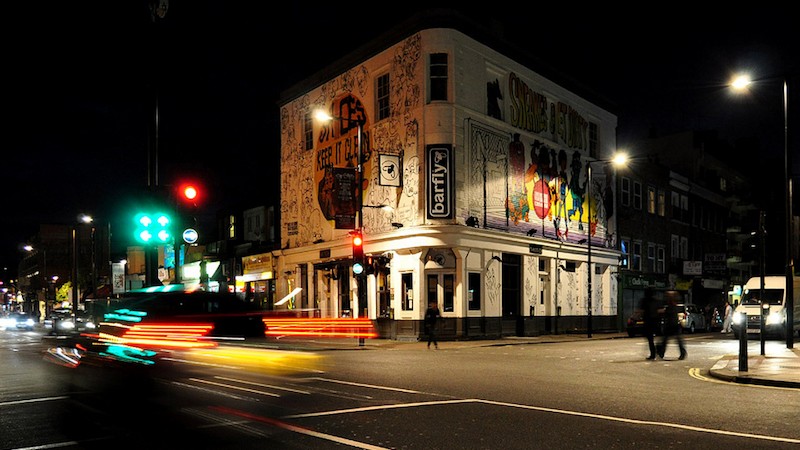 If you like blues and rock’n roll music, then The Blues Kitchen is the place to be, as it’s London’s very own home to those styles of music. As well as providing amazing live blues music nightly, The Blues Kitchen offers American soul food and over 40 different Bourbons, it’s guaranteed to be an amazing night out! 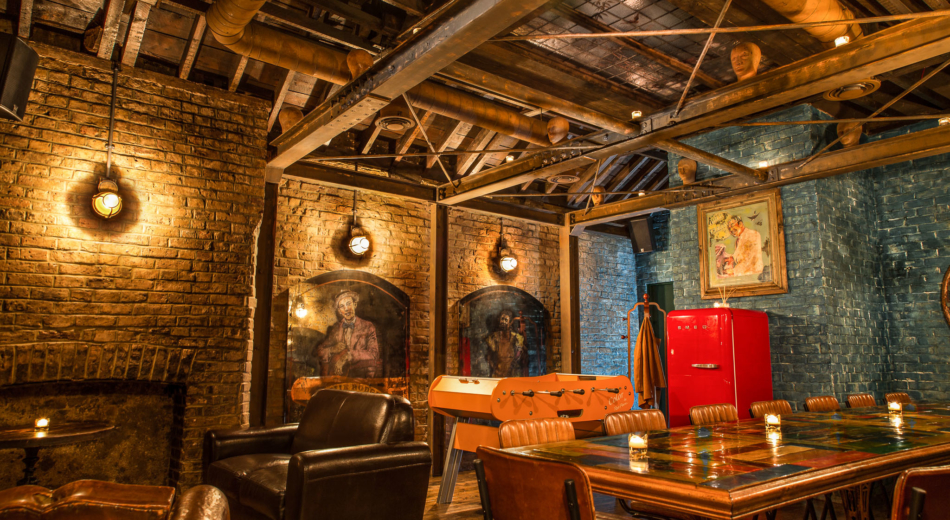