At one of the world’s most famous gardens, explore a World Heritage site at Kew Gardens. Stroll a soaring treetop walkway whilst discovering more than 130 hectares of landscapes and gadens, and wander through tropical glasshouses reaching up to 27°C. You can also enjoy four cafes and restaurants, art galleries, a serene lake and waterlily pools.

Providing hours of undercover discovery, Kew’s great glasshouses are for visitors of all ages. Be amazed by giant lily pads in the Waterlily House, delive into an exotic rainforest in the Palm House, and travel through 10 climcatic zones in the Princess of Wales Conservatory.

Welcolming over one million visitors every year, the Abbey provides access to the wonderful 700-year-old building – the coronation church of England. Audio guides are available in eleven languages or there is the highly-popular verger-led tour. 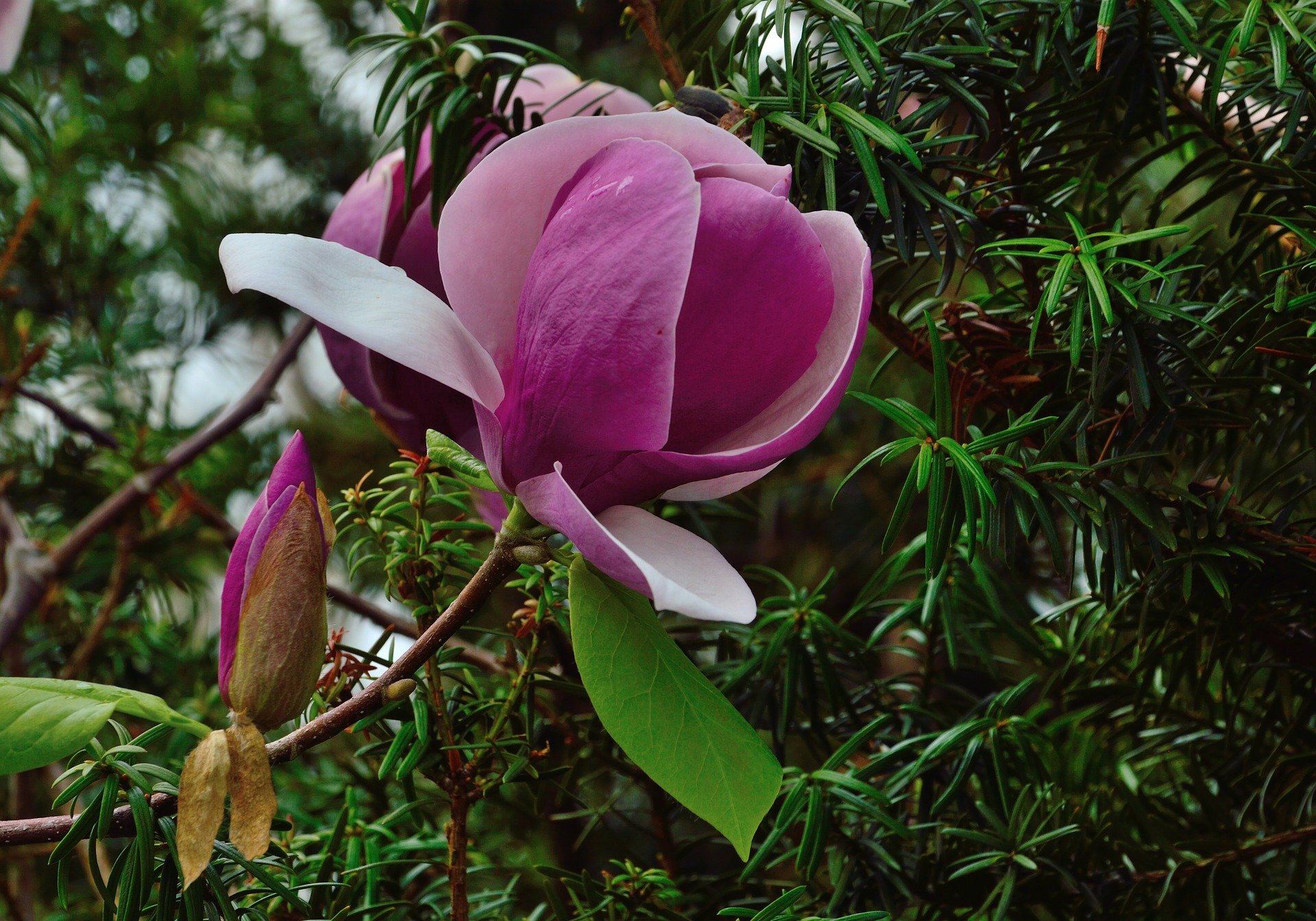 The oldest enclosed Royal Park, Greenwich consists of 74 hectares (183 acres) in area, and is home to a small herd of deer. On top of a hill, visitors enjoy sweeping views across the river Thames and Central London.

A World Heritage Site, the park is part of Greenwhich, host to the Prime Meridian Line and the old Royal Observatory, and near the National Maritime Museum. In the summer, a bandstand plays host to concerts and the children’s playground offers entertainment. 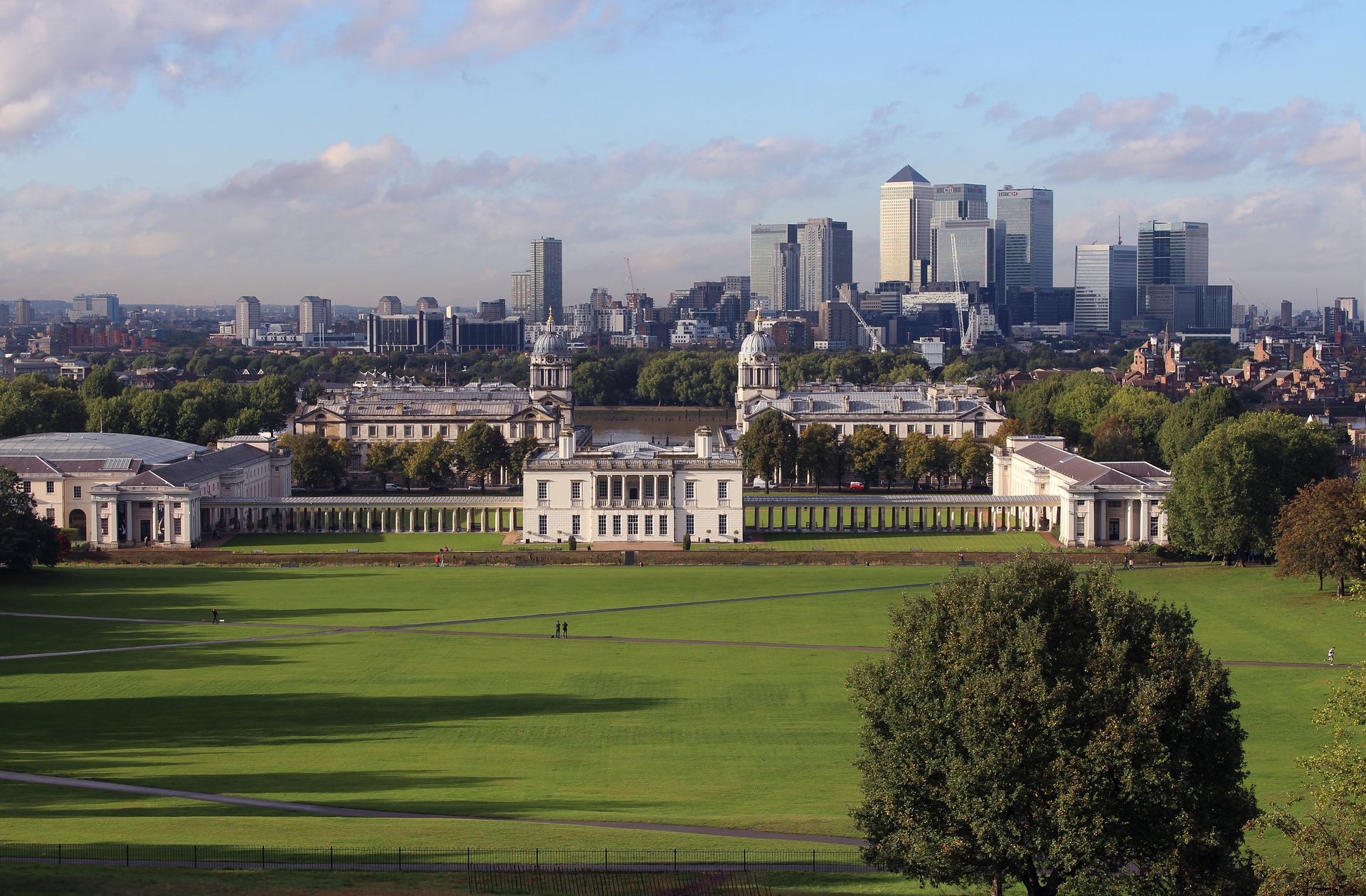 From the Queen’s Robing Room, through the Royal Gallery and into the majestic Lords Chamber, audio and guided tours include the route taken by the Queen at State Opening of Parliament.

The tours then move on through Central Lobby, Members Lobby and one of the voting lobbies before entering the Commons Chamber, scene of many lively debates. 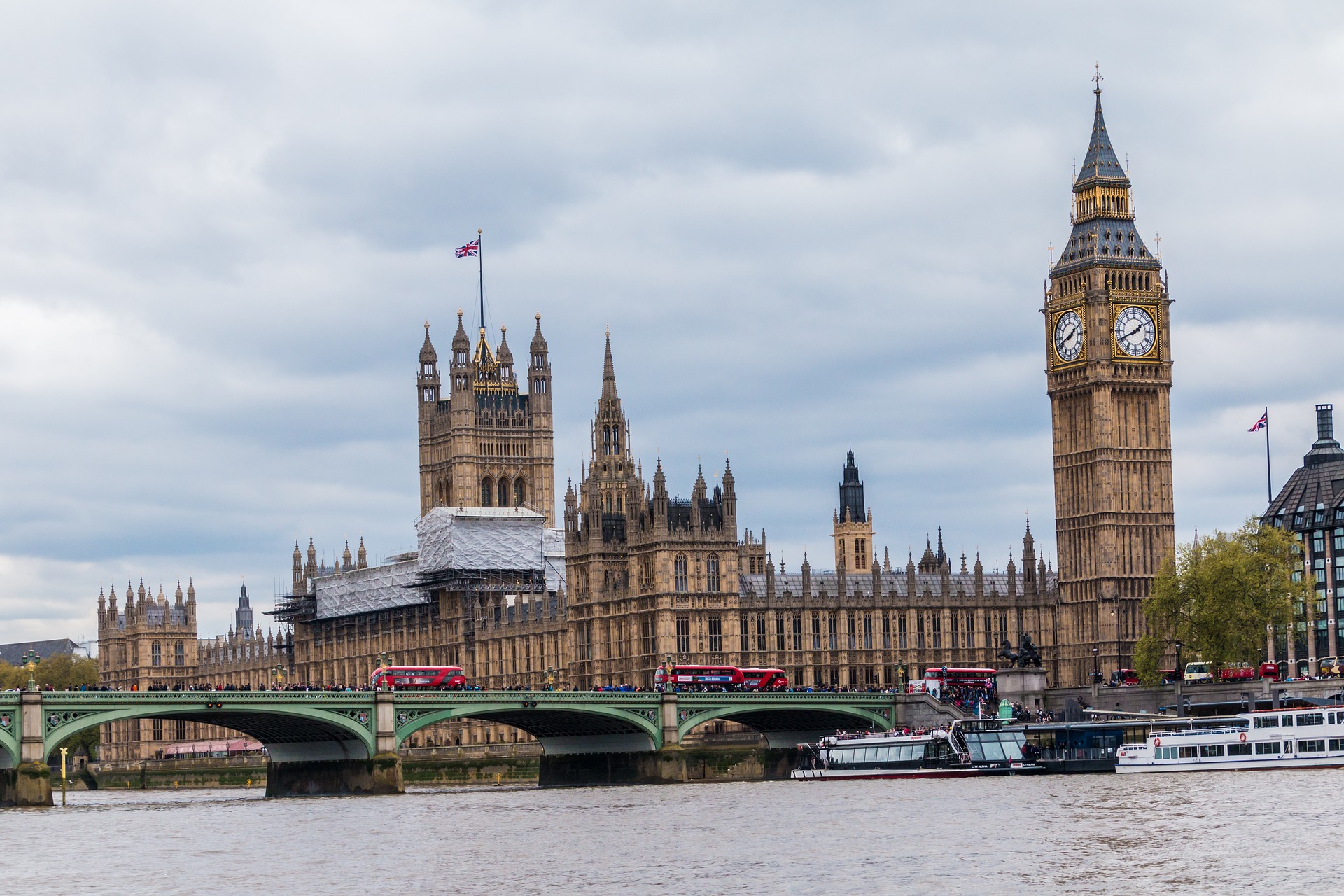 One of the world’s most famous landmarks, designed by Sir Christopher Wren, the Old Royal Naval College is a short walk from Greenwich Pier and Cutty Sark DLR station, it is the best place to begin your day in Greenwich.

You can uncover more than 500 years of history at this riverside masterpiece and explore some of the finest 18th-century interiors in existence.

Until September 2018, visitor will have the once-in-a-lifetime opportunity to experiecne the drama of the vast Painted Hall ceiling up close.

Also, take a 60 minute Painted Hall Ceiling Tour via a special observation deck and discover the painting’s mysteries as they are revealed for the first time in half a century.